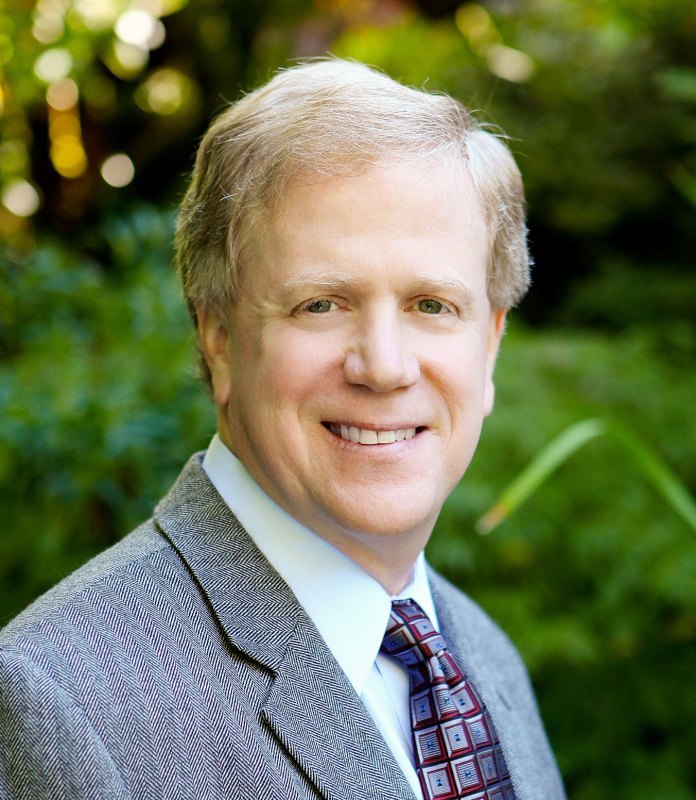 Dr. Hoffman completed his undergraduate degree in Molecular Biology at Haverford College in Pennsylvania in 1983. He received his medical degree at Tulane University School of Medicine in New Orleans, Louisiana, in 1987. He completed his internship at Presbyterian/St. Luke’s Medical Center in Denver, Colorado. After an additional year practicing medicine in Colorado, he returned to Tulane University for his residency training in ophthalmology. Following residency, he completed a year of highly specialized training in Refractive Surgery and Cornea and External Diseases in Louisville, Kentucky. He became certified by the American Board of Ophthalmology in 1994 and recertified in 2004 and 2014. He has extensive training and experience in corneal transplantation and excimer laser refractive surgery.

Dr. Hoffman has authored more than 350 publications in numerous ophthalmic journals and textbooks. He has performed live surgery internationally and has made hundreds of presentations at both international and national academic meetings and instructional courses. He has won numerous “Best of Session” awards for his presentations and “Best of Show” awards for his teaching video productions. In 2008, his video Scleral Fixation Without Conjunctival Dissection won First Place in the New Techniques category of the American Society of Cataract and Refractive Surgery (ASCRS) Film Festival. In 2010, his video Recurrent Vitreous Hemorrhage also won First Place in the In-House Productions category. In 2011, he was awarded the prestigious ASCRS Film Festival Grand Prize for his video Minimally Invasive Glaucoma Mini-Shunt Implantation Without Conjunctival Dissection.  In 2013, he received the American Academy of Ophthalmology Senior Achievement Award for his teaching contributions within that organization. He was a column editor for Eye World magazine and Ophthalmology Times. He is a member of the prestigious International Intraocular Implant Club and was a board member of the Outpatient Ophthalmic Surgery Society. He is also an Editorial Board member for the Journal of Cataract and Refractive Surgery and was Chairman of the ASCRS Cataract Clinical Committee. Dr. Hoffman serves on the ASCRS Executive Committee and is currently serving as treasurer for the organization. He is also a member of the ASCRS Research Council. Dr. Hoffman is a Certified Physician Investigator and has been a clinical investigator for multiple FDA clinical trials. These trials have included intraocular lenses and devices, refractive surgery lasers, and ophthalmic drugs. He has designed new surgical instruments and techniques for anterior segment surgery and holds an academic appointment of Clinical Associate Professor of Ophthalmology at the Casey Eye Institute, Oregon Health & Science University

09:42 às 09:54 - MONOVISION CAN BE A QUALITY FORM OF REFRACTIVE CATARACT SURGERY

16:12 às 16:24 - CATARACT SURGERY IN THE PRESENCE OF PSEUDOEXFOLIATION